Mushroom Wisdom, Inc. (formerly Maitake Products, Inc.) is a global leader in the development, production and research of mushroom supplements. The company introduced the Maitake mushroom to America in 1991. 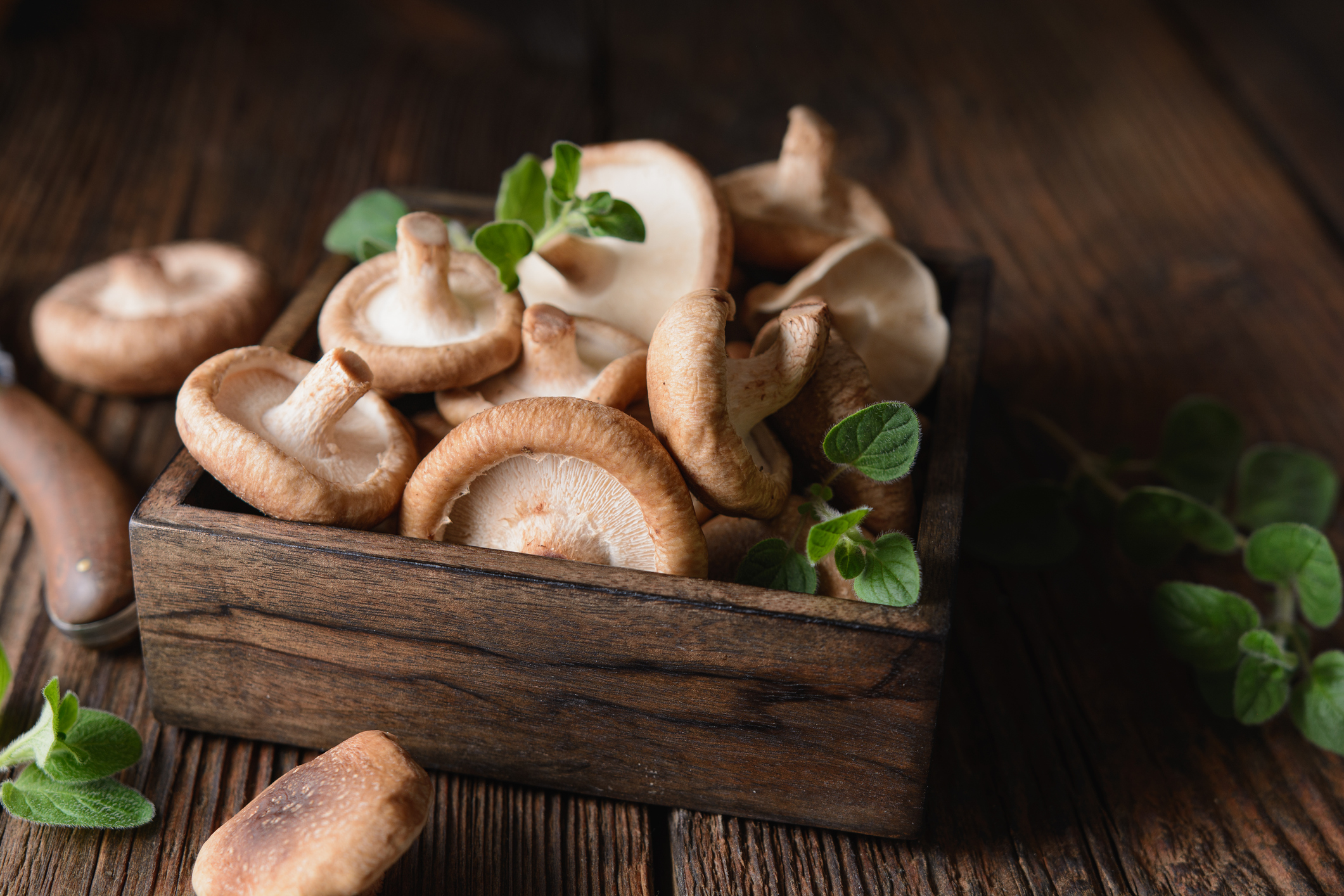 Over the last 5 years, we are finally awakening to the wonderful health supporting gifts of functional mushrooms and have seen a growing awareness and interest in their use here in the U.S. While new to us, mushrooms have been highly prized in Asia for hundreds of years, several of which are considered to be the highest level of remedies, they were called “Superior medicines”.*
So, since this is the inaugural post for the Mushroom Wisdom blog I thought it might be a good idea, dare I say “fun”, to share a variety of fun facts about functional fungi (and a couple not-so-functional… but still fun).

I hope you had enjoyed our inaugural blog post on functional fungi fun facts.
Please come back for further posts as we explore the wonderful renaissance that mushrooms are currently experiencing here in the West.
Let’shope it continues for hundreds of years, just as it has in Asia.
These health supporting allies are simply too valuable to be overlooked from now on.*

*These statements have not been evaluated by the Food and Drug Administration. These products are not intended to diagnose, treat, cure or prevent any disease.